On a recent episode of #FunnyMoneyRockLive hosted by rapper Anye Elite, one of the guests had some strong opinions about who Marvel should cast as the next Storm from X-men.

Two very famous women and with huge gay followings have emerged on the top of the fans list. Beyonce Knowles-Carter and Dominique Jackson. However, queer rapper Cadence Kyle says not so fast. Cadence, who is themselves often identified by others as transgender, doesn't think it is time to upset X-men fans with a queer character. She argues that diehard comic fans take casting choices very seriously after years of seeing themselves in the fictional characters.

That is also why she doesn't think Queen Bey should play the iconic African queen who marries the Black Panther in some comic universes. As Kyle puts it, "Storm is not mixed" and would be an insult to brown skin girls all around the world who see themselves in storms.

Hear her full reasoning below:

King Of The Crown Live On #FMR

T.S. Madison Gets Her Own Reality Show

Did We Really Need Band-Aids For Black People?

#MeToo And The B2K Molestation Allegations

Dear Mom, This Is Good Cannabis.

King Of The Crown Live On #FMR

Did We Really Need Band-Aids For Black People? 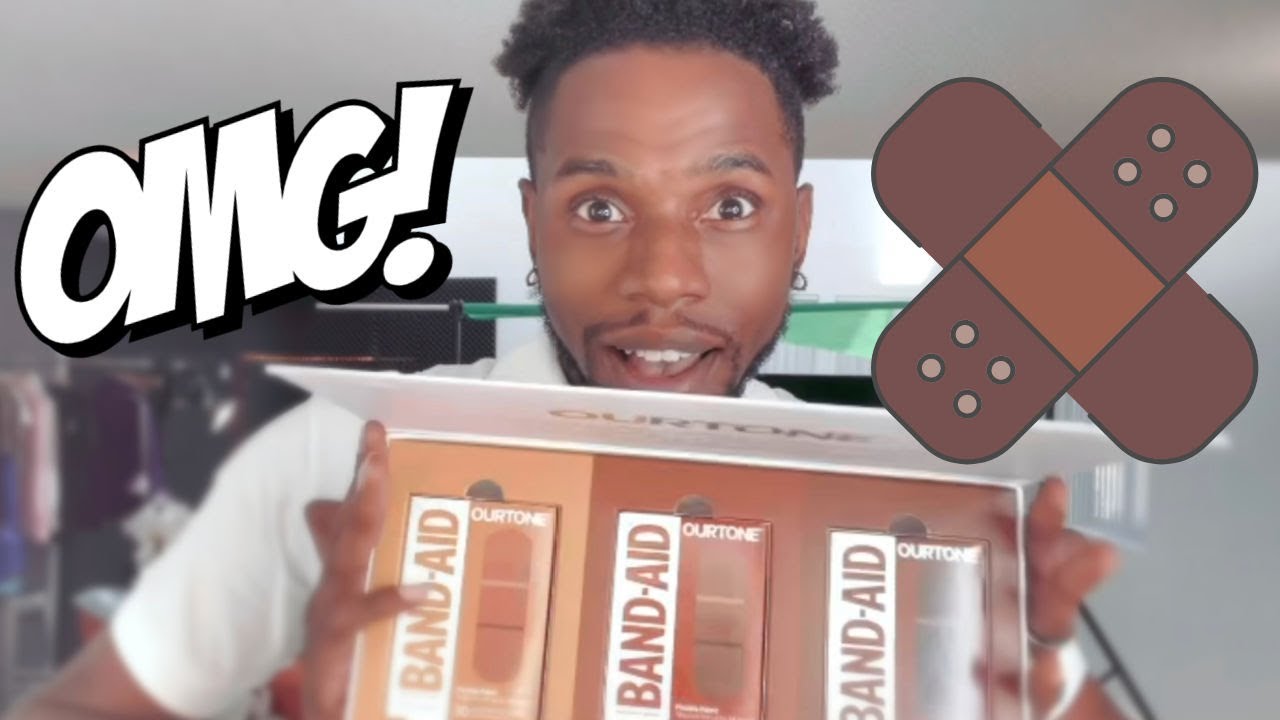 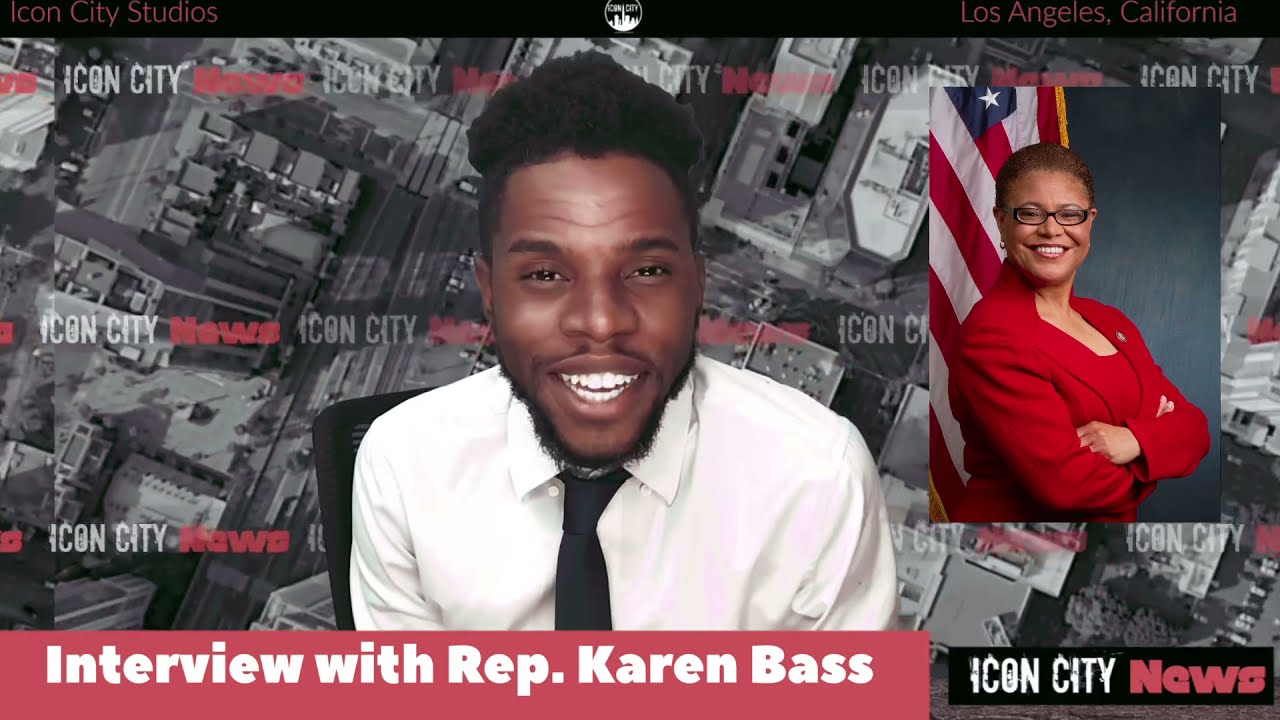 Dear Mom, This Is Good Cannabis.
Now Playing: Tramaine Deshawn and Victor Simmons On #FMR
King Of The Crown Live On #FMR

Lil Wayne Disappointed Me With His Trump Antics

A commutation is not a pardon.