On this verzuz, Mo wants you to pick a side.

Atlanta singer Monica is making the most of 2020, in addition to breaking streaming records with her Verzuz featuring fellow 90's diva Brandy to her new music the "For You I Will" singer is not letting the pandemic slow her down. She doesn't want it to slow you from voting either.

Everyone knows that the "WAP" rapper was a supporter of Bernie Sanders during the Democratic primaries. however, she's definitely not "bernie or bust" both Bernie and Cardi want you to vote for Joe Biden.

Why is Snoop Dog supporting Joe Biden? We don't know. He went as far as to say that this will be the first time he's ever voted for anyone. Maybe it has to do with Biden's promise to decriminalize marijuana.

The notoriously private "blonded" singer was so upset with what he saw at the first presidential debate that he converted his commercial website to a voting resource.

It probably doesn't come as a surprise that Lebron would be supporting the democratic candidate after conservatives have personally made them their official whipping boy once they tired of Colin Kaepernick. Similar to Frank Ocean he's decided to take things into his own hands through his partnership with the NBA to open up various stadiums for voters to be able social distance.

Why Are Some Black Men Supporting Donald Trump? 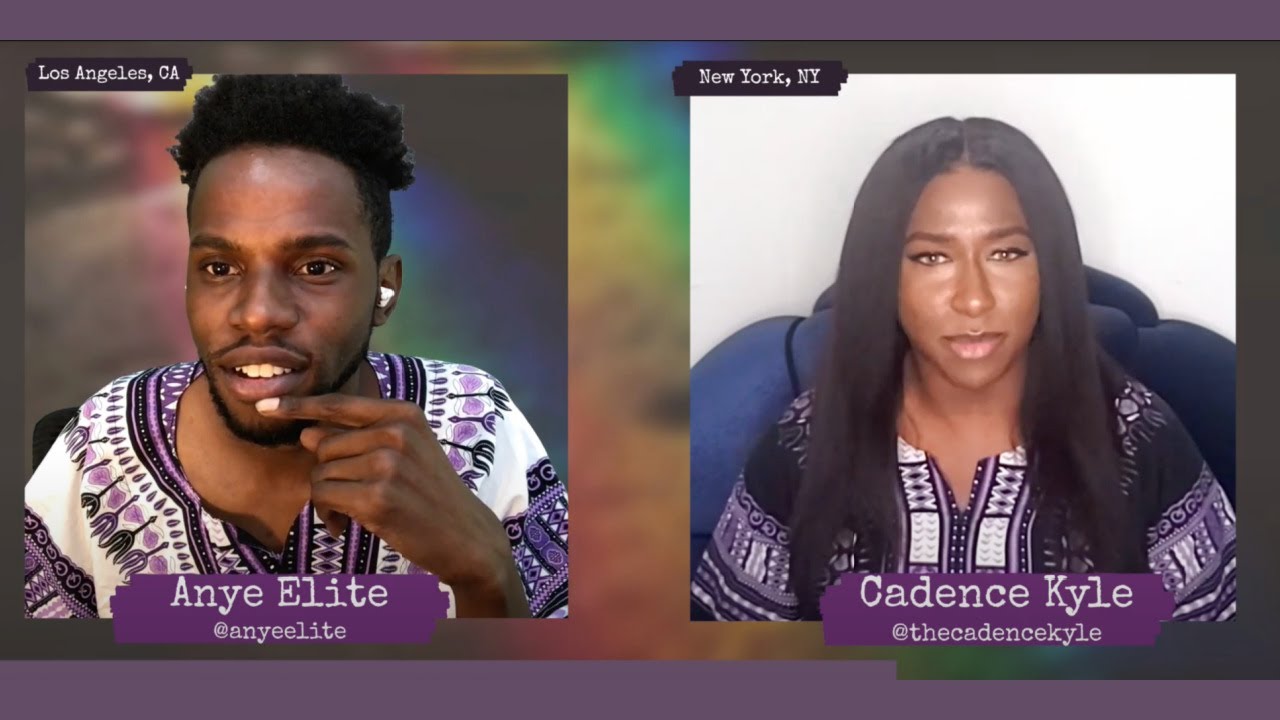 How anti-gay memes and sexy felons are taking attention from an open homicide.