Now ya'll don't ruin this with the gay jokes.

Who doesn't respect Tyler Perry's hustle. This man of God literally turned dressing in drag into one of the largest paydays ever. Rupaul would be proud.

All jokes aside, Tyler Perry recently renovated his Atlanta film studios to make it the largest studio in Hollywood. Yes, it's in Atlanta but Hollywood is and industry and a place.

What's he's planning to do next is what's most exciting. (Watch the video or read after the jump.)

Tyler announced in an interview with Gayle King that what he's most excited about is opening a center for LGBT youth as well as displace women.

#FunnyMoneyRock is a content platform powered by Icon City Entertainment for urban lgbt news and related musical content and events. 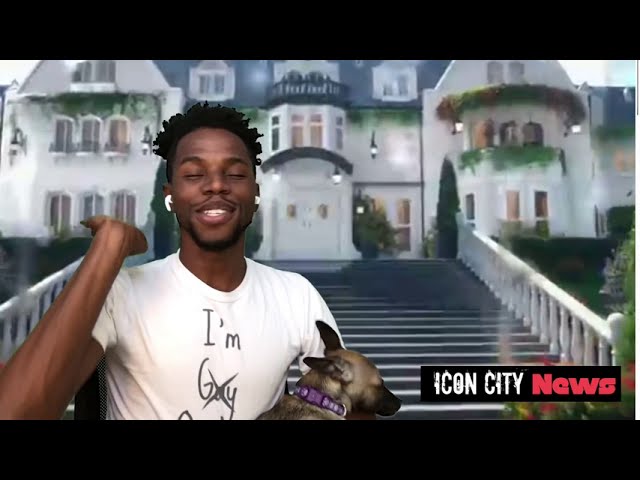